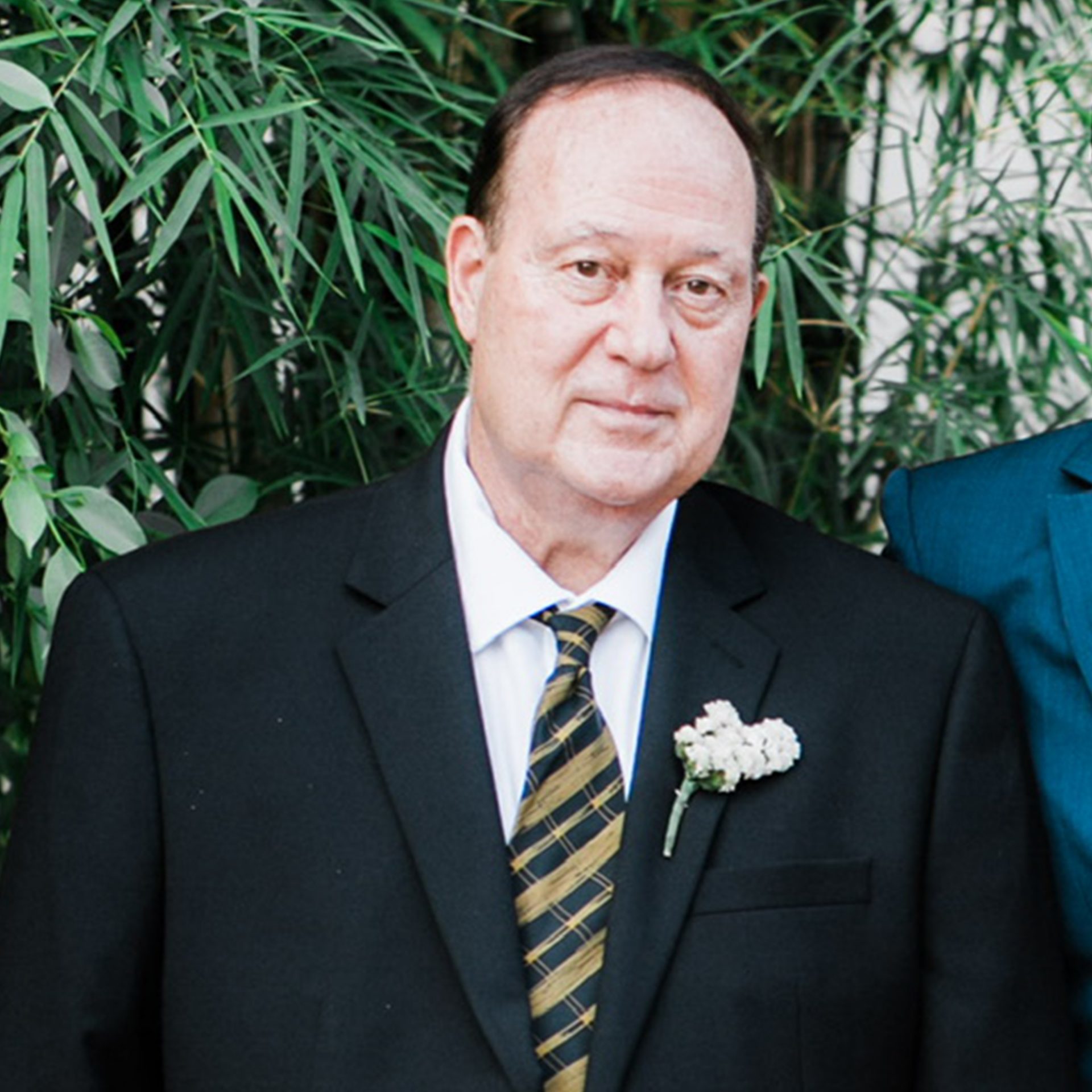 Dennis Michael Golladay, was a loving husband, father, and friend. He passed away peacefully at his home on February 13, 2020, age 72. Born April 13, 1947, in Chicago, IL., he was the son of Homer Golladay and Sophie Krochmoly. Dennis proudly served his country as a member of the United States Air Force from 1966 to 1972. Then for over 30 years, Dennis worked as a controller with Western Messenger Service in San Francisco. He also had a tax business with his wife, Arlene Golladay.

Dennis has been a Golden State Warriors, San Francisco 49ers and San Francisco Giants fan ever since he moved to San Francisco and stayed a true fan at heart watching all the games from Florida. He has helped so many people over the course of his life from family to friends and coworkers. Everyone he has met, Dennis left a lasting impression as he was the most caring person and always looked out for other people. He will be missed greatly.

Original source can be found here.

Want to get notified whenever we write about Baldwin Brothers Funeral & Cremation ?

Sign-up Next time we write about Baldwin Brothers Funeral & Cremation, we'll email you a link to the story. You may edit your settings or unsubscribe at any time.

Organizations in this Story

Sign-up and get latest news about the courts, judges and latest complaints - right to your inbox.

By signing up you agree to receive email newsletters or alerts from Baldwin Park Today. You can unsubscribe at any time.